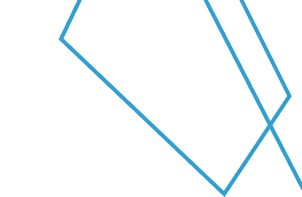 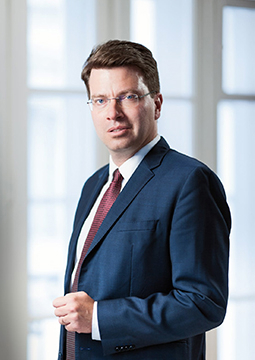 Attorney at Law and Partner k.lenneis@mglp.eu

Konrad Lenneis studied law in Vienna and Dijon (France). In Zaragoza (Spain) he subsequently obtained the Jean Monnet Diploma for the Law of the European Institutions and European Commercial Law and the “Máster en Comunidades Europeas y Unión Europea”. He also completed an internship at the European Intellectual Property Office (EUIPO).

His main areas of practice include the development of comprehensive protection strategies for intellectual property, the drafting and negotiation of license and distribution agreements, advice on public tenders and representation in public procurement review proceedings as well as legal support for M&A projects.

Download business card (VCF)
We use cookies on our site that analyze your usage behavior. This enables us to design and improve the offer on our website according to your needs. Involved third parties may combine this information with other data. Information about our privacy policy can be found here. I agree with the processing of my data.ACCEPT